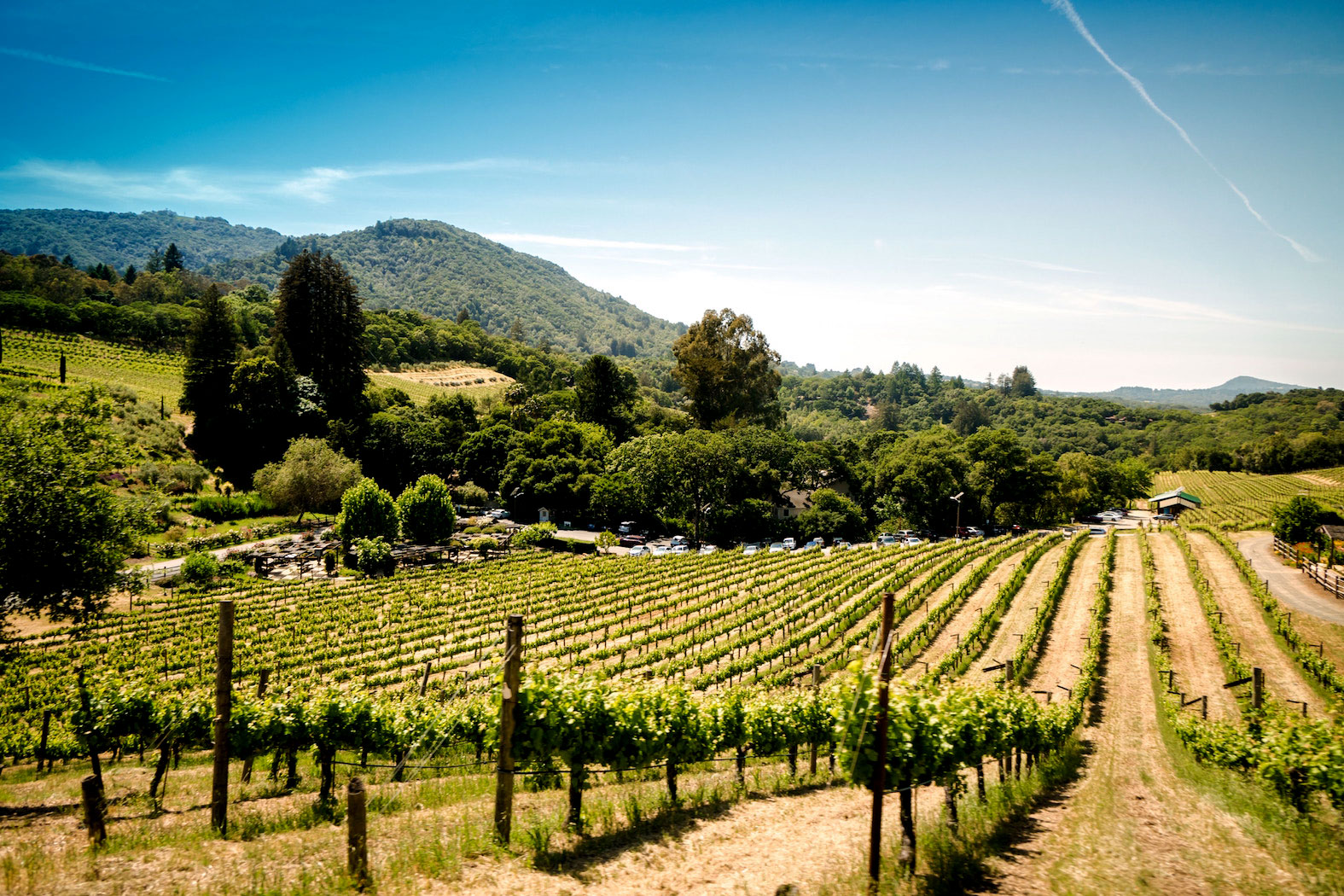 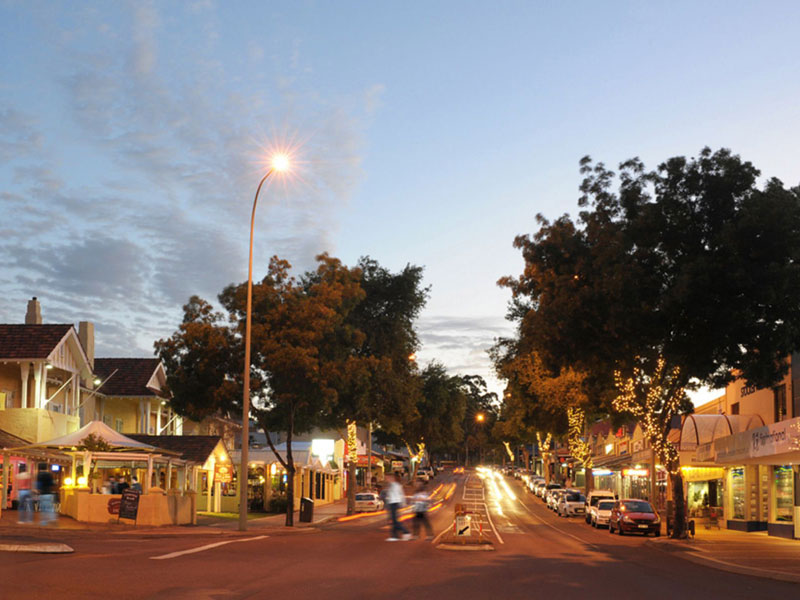 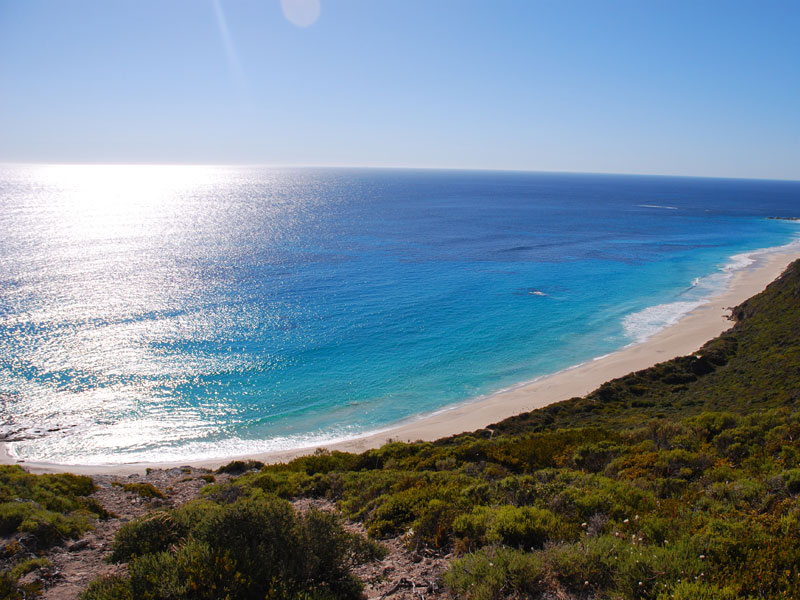 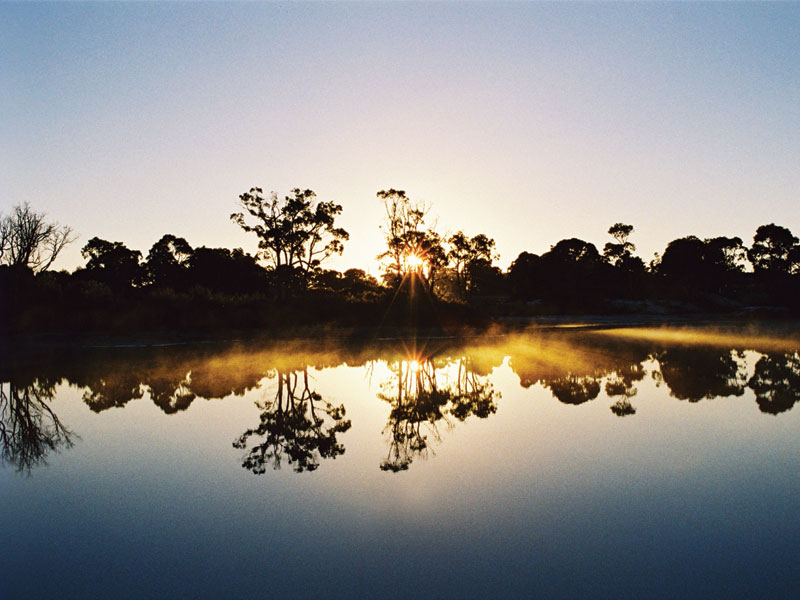 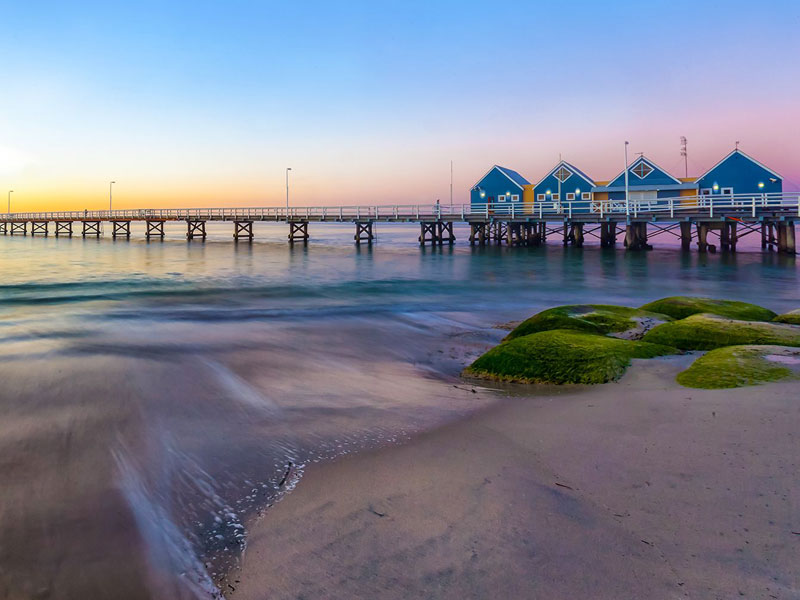 The town of Margaret River is in the South West of Western Australia, located in the valley of the eponymous Margaret River, 277 kilometres (172 mi) south of Perth, the state capital. Its Local Government Area is the Shire of Augusta-Margaret River. Margaret River's coast to the west of the town is a renowned surfing location, with world wide notoriety for its surf breaks. Colloquially, the area is referred to as "Margs."

The Margaret River region encompasses the Geographe Region to its north, which takes in the curve of land on Geographe Bay and extends inland. The main towns of Bunbury and Busselton lie on the Bussell Highway that runs from Perth, through the region, to Margaret River and Augusta in the south. On our tour we cover much of the Geographe region including Busselton, Dunsborough and Yallingup as this is the region's main grape growing area. The Margaret River Wine Region is known for its wine production and tourism, attracting an estimated 500,000 visitors annually. In earlier days the area was better known for hardwood timber and agricultural production. The town is named after the river, which is presumed to be named after Margaret Whicher, cousin of John Garrett Bussell (founder of Busselton) in 1831. The name is first shown on a map of the region published in 1839. European migrants lived in the area as early as 1850, with timber logging commencing in around 1870. By 1910, the town had a hotel which also operated as a post office. Margaret River is located 9 kilometres (6 mi) inland from the Indian Ocean at a point about halfway between Cape Naturaliste and Cape Leeuwin in Western Australia's South West region. We recommend driving to Margaret River as there’s no local bus. 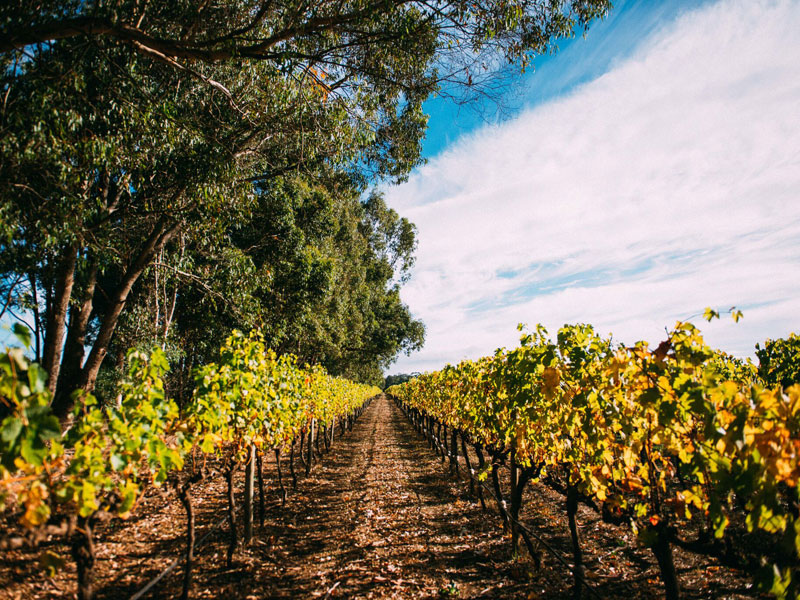 The climate is humid Mediterranean, with an average annual rainfall of around 1,130 millimetres (44 in). Most rain falls between May and August, when around two days in three record measurable rainfall and around one in ten over 10 millimetres (0.39 in). On occasions, as in August 1955, the town has had measurable rain on every day of a month in this period. During the summer, the weather is very warm, though there are usually sea breezes, and frequently sunny. The hot dry summers, coupled with strong winds, creates an environment where there is always a high risk of bush fires.

Margaret River is the foremost Geographical Indication wine region in the South West Australia Zone, with nearly 55 square kilometres (21 sq mi) under vine and over 138 wineries as at 2008. The region is made up predominantly of boutique-size wine producers, although winery operations range from the smallest, crushing 3.5 tonnes (3.4 long tons; 3.9 short tons) per year, to the largest at around 7,000 tonnes (6,900 long tons; 7,700 short tons). The region produces just three percent of total Australian grape production, but commands over 20 percent of the Australian premium wine market.

Stretching some 100 kilometres (60 mi) from north to south and about 27 kilometres (17 mi) wide in parts, the region is bounded to the east by the Leeuwin-Naturaliste Ridge, between Cape Naturaliste and Cape Leeuwin, and to the west by the Indian Ocean. A Mediterranean-style climate, lacking extreme summer and winter temperatures, provides ideal growing conditions. The climate is described as similar to that of Bordeaux in a dry vintage.

Humidity levels are ideal during the growing period and the combination of climate, soil and viticulture practices leads to consistently high quality fruit of intense flavour. Consequently, annual vintage results continue to exceed expectations and reinforce Margaret River's reputation as one of the premium wine-producing regions of the world. 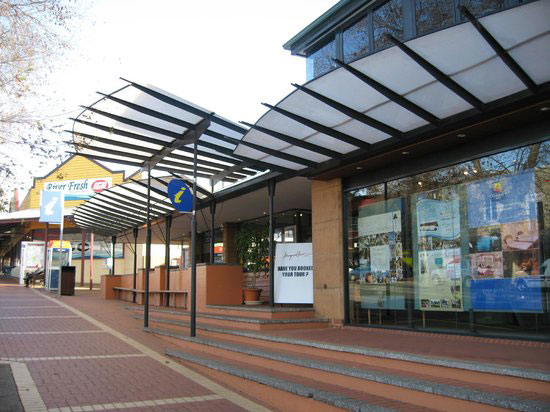 If you are looking for information about Margaret River and sighting destinations tap in to Margaretriver.com.